Minn. must be proactive to stem worker shortage
BUSINESS FORUM 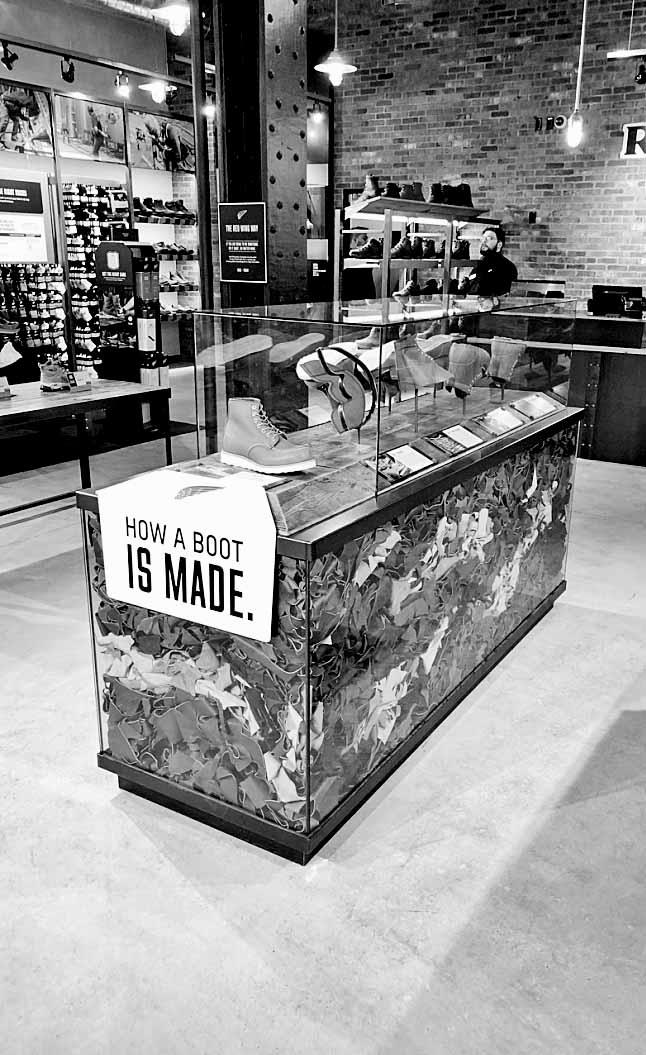 As the American economy has begun its transition from the pandemic to what’s next, a familiar woe has returned to many of the state’s employers: Where are the workers?

While a labor shortage existed in Minnesota even before the pandemic, this time the conversation has been dominated by debate over the federal government’s additional unemployment insurance benefits as a core cause. That’s a fair discussion, but it feels a bit like arguing about the color of the wallpaper in a house that’s getting completely remodeled right before our eyes.

The truth is, the American labor market is going through a major realignment between workers and businesses. Changing demographics are the underlying dynamic. Baby boomer retirements and declining birthrates have, over time, led to 70% of employers reporting a labor shortage — even before the pandemic started.

In Minnesota, almost half of our labor force growth in the past decade came from immigrants, which means the new workers of today look a lot different from a generation ago. Yet in many cases, we have struggled to train and integrate immigrants effectively into our economy, leading to pervasive income gaps that stifle growth. That has to change.

This inequality, between racial groups and between the rich and poor, has been simmering for a long time in America. Economists show that we’ve experienced the greatest increase in income inequality of any rich nation in the past several decades. According to the Economic Policy Institute, from 1978 to 2018 CEO compensation grew 940% adjusted for inflation, but just 12% for the typical worker.

Working people simply don’t get paid enough to support their families. In fact, 80% of the open jobs in Minnesota today pay less than the average state wage, and 37% of them pay under $15 an hour. Combine that with fears over in-person work due to the pandemic and major shortages in child care, and is it any wonder that job-seekers are being a bit picky about what they do next?

If Minnesota is going to address our labor shortage in a meaningful way, we need to be aggressive in adapting to these dynamics.

First, we have to make our economy work for today’s worker. That means employers need to rethink their compensation and benefits packages, and their hiring strategies.

Since Minnesota-based Punch Pizza announced a $15 hourly wage in April, CEO John Puckett told me he has seen applications for hourly positions jump 500%.

Red Wing Shoes’ innovative new “Hyflex” program allows workers to choose any four-hour block they are available to work during the week, based on their schedules.

And Jennie-O Turkey Store pooled investments with other organizations to build a child-care center for workers in Spicer.

Of course, telling a small business with thin profit margins to raise wages or increase benefits is hard. But most employers will tell you they have no choice, and the market is already absorbing some of the higher prices that can come with it.

Second, to address our labor shortage Minnesota must invest more in automation. Not only does automation increase productivity, but it also provides opportunity for higher skilled positions that pay more.

Automation accelerated during the pandemic. Orders for robots in North America increased 20% in the first three months of 2021, according to the Association for Advancing Automation.

Felling Trailers in Sauk Centre is a great example. While it has placed a giant billboard along Interstate 94 to advertise hiring, the company also integrated robots into its welding line to reduce production times, in some cases by 75%.

“This provides better jobs for our workers who operate these machines,” CEO Brenda Jennissen told me on a recent tour.

At DEED, our new Automation Incentive Training Program offers funds to invest in automation, so long as companies don’t lay anyone off.

Lastly, the future of Minnesota’s labor market depends on growing jobs that pay well and have long-term potential. Here, we have some fundamental advantages, and we’re seeing those opportunities arrive in a variety of industries. Nu-Tek Biosciences, an innovative bio-manufacturer, just announced a major expansion in Austin that will bring 40 new jobs.

This growth takes focused collaborations between business and government, including DEED’s multiple incentive programs designed to help companies like these grow. We’re working hard to apply those programs to meet this moment.

Minnesota needs to be proactive if we’re going to address our labor shortage, or it will be with us for a very long time. The pandemic has caused our entire country to take a collective deep breath and ask ourselves if the labor market is working like it should.

Let’s not pass up this opportunity to make it work better for every Minnesotan.

Steve Grove is commissioner of the Minnesota Department of Employment and Economic Development.

EDITOR’S NOTE Write for Business Forum. Submissions should be 750 to 900 words and avoid promoting individual businesses.

Submissions will be edited for publication and run at the discretion of the editor. Include contact information and a color head shot. Submissions can be sent to cathy.roberts@startribune.com.