DRIVERS: WE’RE IN CRISIS
The struggle to fill school bus routes has reached a breaking point, they say. 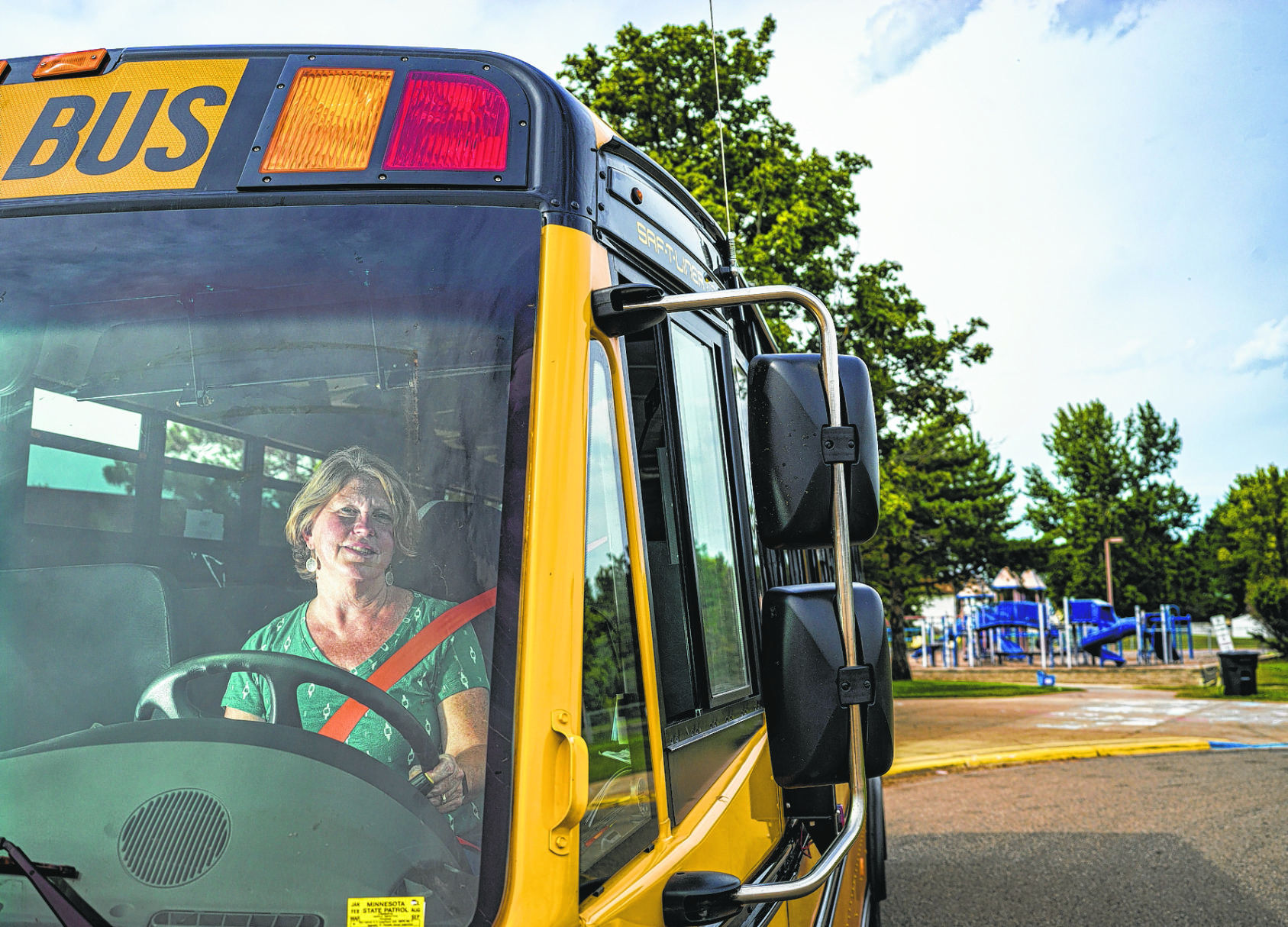 Teresa Jakubowski dropped off the last students on her route Monday in the Rosemount-Apple Valley-Eagan district. She has been driving a bus for nine years. 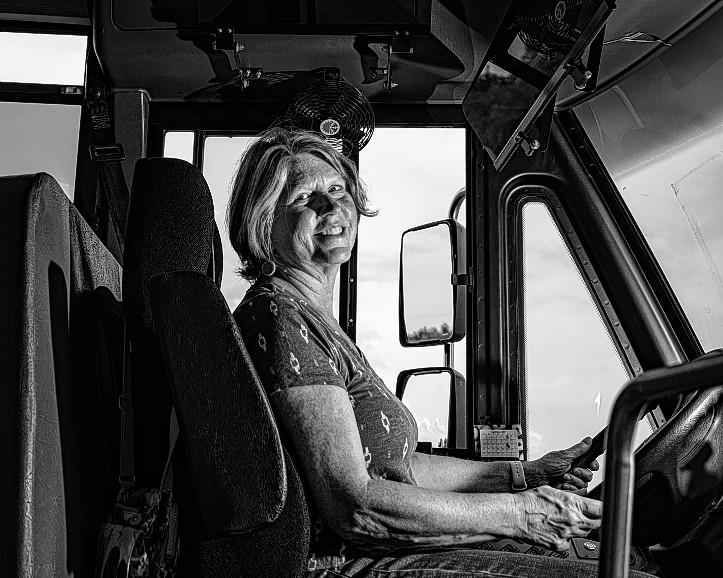 Teresa Jakubowski said the workday can be long because there’s no time to go home between morning and afternoon routes.
PREVIOUS IMAGE

“The pandemic accelerated [the trend] and now the public is painfully aware of it.” Teresa Jakubowski, a bus driver for the Rosemount-Apple Valley-Eagan school district on the shortage of drivers

School bus drivers and the unions that represent some of them say school districts and state lawmakers should act quickly to address the “devastating” driver shortage that’s prompted major delays and scheduling headaches as Minnesota students return to school.

Speaking Monday in a virtual news conference, drivers and union leaders said the years long struggle to fill bus driver jobs has reached a breaking point this fall. On top of longstanding challenges like pay and irregular hours, they said many drivers have opted out of the field because of COVID-19-related health concerns, more frequent schedule shifts, and other pandemic-related complications. As a result, school systems are scrambling; St. Paul Public Schools was forced into last-minute route cancellations and Minneapolis Public Schools is offering incentives to families who drive their own students to school.

The problem is happening across the country; in Massachusetts this week, the governor activated the National Guard to help fill in on school bus routes. “There are not enough school bus drivers for schools to function normally,” said Teresa Jakubowski, a driver for the Rosemount-Apple Valley-Eagan school district. “The pandemic accelerated [the trend] and now the public is painfully aware of it.”

Kelly Gibbons, e xecutive director for Service Employees International Union Local 284, which represents thousands of Minnesota school workers, said the problems will continue to build until driving a school bus becomes a sustainable job for more people : Drivers should be paid more, have the opportunity to work more hours, and be eligible for unemployment benefits when schools are shut down for weeks or months at a time.

Driving a school bus means signing up for a choppy work schedule that typically begins in the early morning hours and concludes in late afternoon, with a long break in between. Jackubowski said many drivers don’t have time to go home or do much else between morning and afternoon routes, so they end up spending up to 11 hours at work — but are only paid for six or eight hours. Plus, drivers are not paid on the many days throughout the year that schools are closed for teacher workdays or other events, or during holiday or summer breaks.

That uncertainty means the job is a tough sell for many workers, and school districts have long depended on a steady supply of drivers who have retired from other careers and can handle the unusual schedule. But during the pandemic, many of those older workers decided they no longer want to be on a bus.

“We’ve been relying on them for a long time and we shouldn’t be relying on them,” said Gus Froemke, communications director for the Teamsters Local 320, which represents bus drivers in Minneapolis and other districts. “We need to bring in new workers who are younger, who will be there longer.”

Froemke said his members in Minneapolis are feeling the shortage in a big way. The district used to run 30 bus routes for special-education students. This year, without enough drivers, it had to combine them into just 13 routes. Typically, his union has about 170 bus-driver members from the Minneapolis s chool district , but this year the number has dropped to 90.

Froemke said drivers are concerned about the ways school districts are patching their transportation holes, including contracting with private taxi companies — particularly because it raises questions about those drivers’ training and background checks, and how well districts can track the vehicles when they’re transporting students.

Minneapolis Public Schools spokeswoman Julie Schultz Brown said her district has contracted with taxi companies for years to help keep up when bus drivers are in short supply. She said those drivers are subject to the same background checks as bus drivers who work in the district.

“We’ve been relying on [older drivers who have retired from other careers] for a long time and we shouldn’t be relying on them.” Gus Froemke, communications director for the Teamsters Local 320