SCHOOL STEPS UP FOR HERO
Edison High alum awarded Medal of Honor after giving his life during WWII. 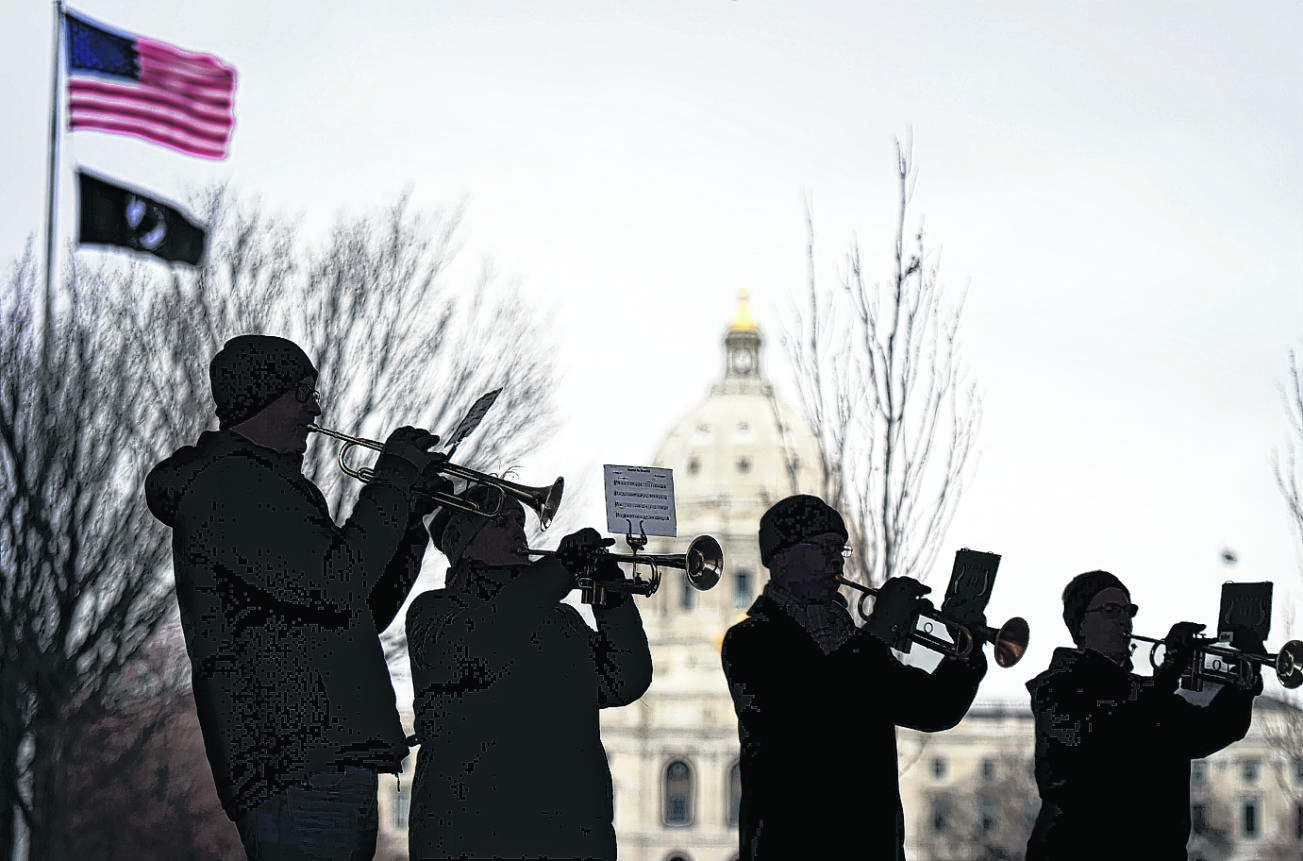 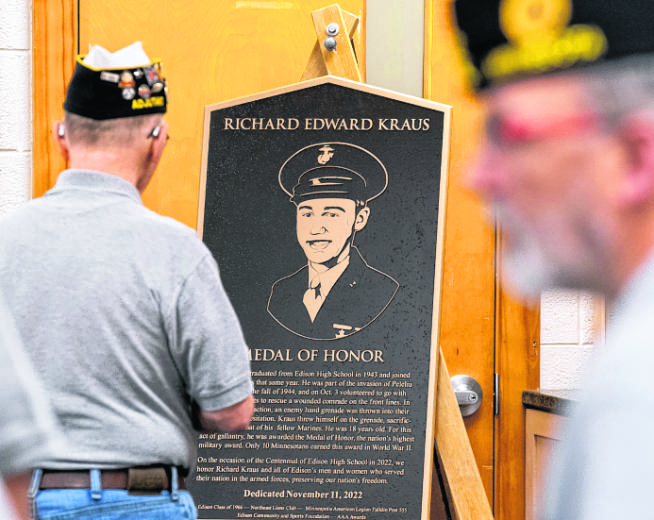 Richard Kraus, who died in World War II at age 18 while trying to save fellow Marines, was honored at his alma mater, Edison High School in Minneapolis. 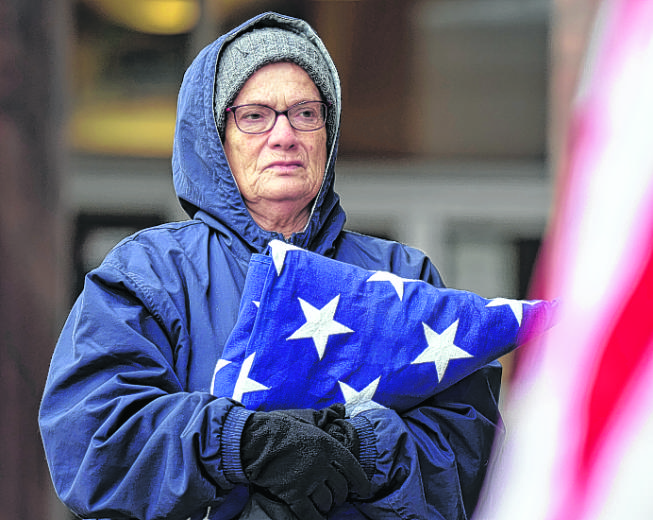 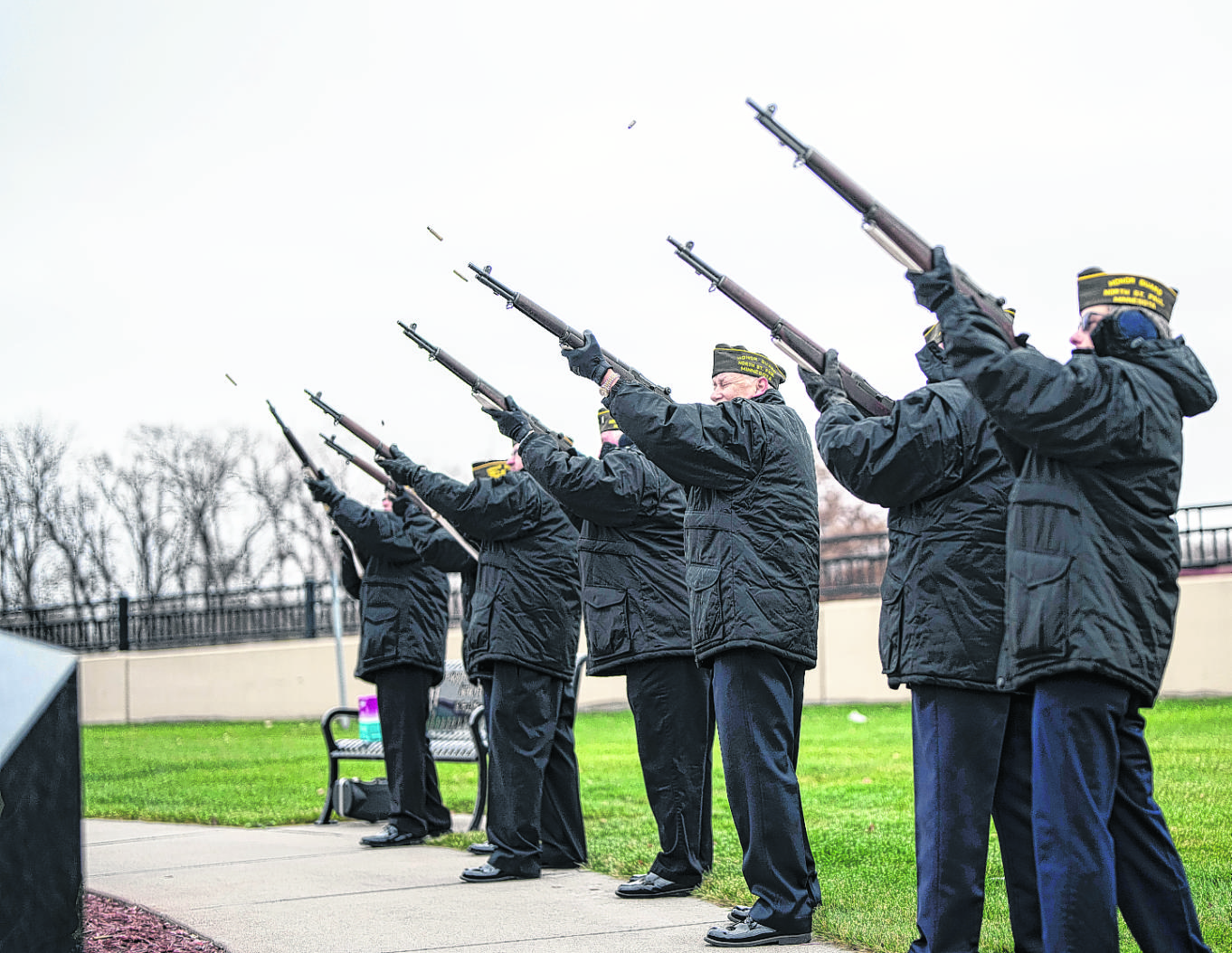 By NADINE MANSKE Special to the Star Tribune

At the entrance of Edison High School in northeast Minneapolis, a plaque hangs on the wall with the names of alumni who died serving in World War II.

“I started going through them, and all of a sudden — ‘Medal of Honor,’ ” said Zdon, a Vietnam veteran.

“There were only 10 Medals of Honor awarded to Minnesotans in World War II, that’s how rare that is.”

Salzer and Zdon decided earlier this year to propose a separate plaque in honor of Kraus. On Friday, it was revealed at Edison’s first-ever Veterans Day ceremony, where students and staff gathered to observe the federal holiday and learn the stories of local veterans. Alumni, both veterans, and active duty military, gathered afterward to answer students’ questions.

Before students viewed the plaque honoring Kraus on display in the alumni room — where it will stay until it is hung on the wall later this year — the school put together a presentation so students could learn more about him.

Kraus was killed at age 18 after throwing himself on a grenade to save his fellow Marines during action against Japanese forces in Peleliu, Palau Islands, on Oct. 5, 1944. He was on a volunteer mission to evacuate a wounded colleague when it happened. The presentation included a video of Kraus’ only living sister reading a note he had sent the family from the island in the Pacific shortly before his death.

“Mom, if anything happens to me, don’t blame it on the war,” Kraus wrote.

In addition to Kraus’ story, some of Salzer’s students took an interest in another name on the list of 116 alumni veterans: Rose F. Puchalla, the only woman on the list, deserved individual commemoration, too, they said.

Edison senior Mianna Sledge said students wrote a bill to create a plaque for Puchalla, who along with other women died in a plane crash in Africa in 1945. The bill, which is currently passing through student leadership, would give Puchalla a similar plaque to the one honoring Kraus.

As the only woman on the list at a time when women did not commonly serve in military roles, Puchalla deserves recognition, Sledge said. She and her classmates said they’re confident that their next step of securing funding for the plaque will be a success, and they hope to see Puchalla’s photograph and story on display alongside the plaque for Kraus.

“ To show that someone from our community volunteered to help our country, that shows a lot of courageousness,” said Octavios Torres , a student who helped Sledge draft the bill.

Nadine Manske is an intern with the health and education team at the Star Tribune.